Michael Coppola is a filmmaker who is known for his creative, artistic, versatile approach and technical skills. A highly-skilled filmmaker who has worked with numerous brands and artists, Michael takes a full-circle approach to his projects and enjoys seeing his idea’s go from conception to creation.

It was whilst living in a small city in North East Italy that Michael Coppola first had his taste of filmmaking and quickly realised that it was both his passion and ambition in life.  Whilst filming his friends skateboarding, he started to notice his natural eye for creating beautiful imagery and knew that it was a career that he wanted to pursue.  As a result of this revelation, Michael chose to study film making and found himself at Central Film School in London.  Immediately after finishing his degree, Michael threw himself into the film industry, working in various pre and post production roles, in numerous cities across the world.  It is this experience that has allowed him to fine tune his highly-skilled, artistic approach and to hone his full creation approach to projects.

Since then, Michael has worked with a number of different artists and has built up a portfolio of various different projects. These past projects have included advertising, music video’s, fashion content, short documentaries and a number of brand based content.  A sample of his previous client base includes Pirelli, Sony Music, Fiat, Barilla, Michiko Koshino, Campbell’s, Phd and The Specialist Works. 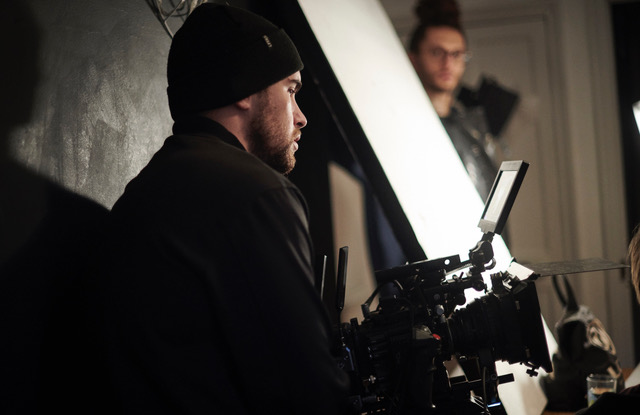